That Bus Doesn't Stop No More

Rather a lot has been happening since the Bureau dropped its little bomb at the end of March about the people trying to discredit Operation Grange, hasn’t it?
Six weeks! Pure enjoyment for some of us ever since, a rather different matter for those we christened the Usual Suspects – the nutter mob who, crushed, irrelevant, found-out and now, most of all, absurd – are brawling  among themselves like porno mud-wrestlers in the cess.  It couldn’t have happened to nicer people.
Down in the dark stuff with them is the Hendon Husk, only six weeks ago a supposed master of the dark arts, now suddenly revealed as a hollowed-out wreck, mocked and reviled by his own industry  for his recent performances and, more significantly, dismissed as an embarrassment and an appalling failure by a PR house-journal, accused there of giving the  crisis management industry a bad name. The crisis management industry! Imagine being a creature so low, such a flatworm,  that even those bags of dirt are embarrassed and ashamed of him. Apart from the Cess, there's nowhere lower than that.
Gimme! 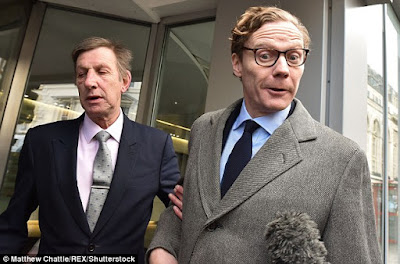 Liar and bullshitter Nix - just Mitchell's type
Almost certainly it was money that drove the Husk into the Cambridge Analytica suicide mission once Gerry McCann had grown tired of waking him up in the morning to get some work done.  Despite the grandiose titles of the few jobs he’s had since 2011, Mitchell hasn’t been able to monetise the brand he thought he’d built for himself from fragments of a broken family.
Few people make real money in the crisis management world and the Husk isn’t one of them, as a glance at his public accounts, as well as his public record, demonstrates. As a professional PR man he is finished: nobody in the biz will ever again give him a decent job.
He joins the long line of people who under-estimated Gerry McCann and thought they could use him as a stepping stone. Bad move! GM in his King Midas days had a use for him and took this grey-faced nonentity, who’d never earned more than seventy grand a year, and made him a thing of value, just as Picasso did when he signed similar dirty kitchen dish-cloths  and made them worth thousands overnight.
Only the Usual Suspects and the more credulous Portuguese believed the sad little myths he encouraged about himself  - “controlled the media”, “worked for the intelligence services.” Yes dear, of course you did dear.
GM has used him up and there's no way back. Not even in Australia. And his ordeal has only just begun.
Can't Believe the Press
Now, we don’t wish to intrude on private grief overmuch, so we’ll just observe that while the nutters are falling out over the best way of escaping from the closed loop they’ve created for themselves – it can't be done, as they'll discover – the media, currently cowed into silence and deceit by the Brownshirt killer squads and their masters known as Them Up There have  pointed out the following in the last five weeks:
1) Mudlin’ Memorial Day, which, in its overblown vulgarity and hysterical credulity transformed the UK into the gaudy, rubbish-filled back streets of Naples on San Gennaro Day, was killed off by Scotland Yard after eleven years. 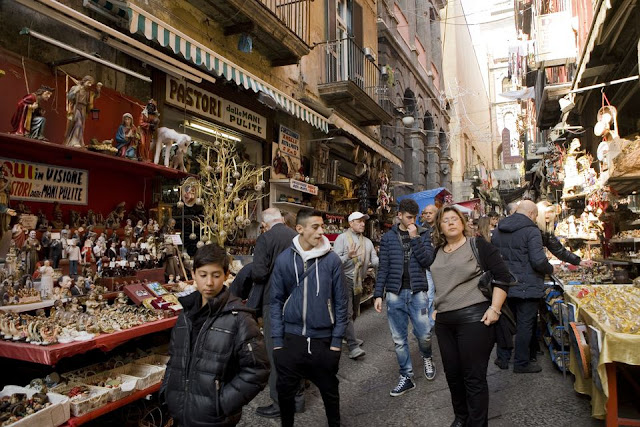 OFM Italia.com? Tat-Italian Style
The McCanns were “advised” by Scotland Yard that interviews were not a good idea. Their lawyers made no comment.
The Bureau says: That alone has been worth twelve million quid.
2) A Dr  Julian Totman has been identified by the Sun -  owned, of course, by McCann protector Rupert Murdoch – as the man walking near the McCanns’ apartment  whom Jane Tanner apparently mistook for an abductor.
The Sun, which described the sighting as a “bogus lead”  most helpfully pointed out that  Ms Tanner, one of the so-called Tapas Seven, saw the man with Gerry McCann and “pal” Jeremy Wilkins nearby, the former having “just looked in on Maddie”.
Even more helpfully, the Sun  added that MS Tanner later defied police orders to not comment publicly on what she saw.
3) On May 12, the Sun said Jane Tanner told police she saw a man carrying a child in pyjamas near the McCanns’ apartment on the night Maddie went missing - but she did not recognise him as Dr Totman.
4) On May 13, the Sun wrote that  Jane Tanner “spent up to half an hour watching Gerry McCann and Dr Julian Totman play tennis on May 3, 2007” but less than three hours  later she failed to recognise him.
5) A police chief involved in making Madeleine McCann’s parents suspects after her disappearance has been named the new head of Portugal’s PJ force.
______________________________________________________________________
The Bureau says: Well yes.
5A) KM writes about one of her earlier encounters, when Luis Neves seemed quite compliant, that, “My frustration with their lack of progress, combined with what they were actually telling us about him, whipped up a storm of fury in me that was completely out of character. It seems to me now as if for several months I was possessed by some demonic alien that infiltrated my thoughts and filled me with anger and hatred. I needed a face on which to pin all this rage, someone to blame.”
It all comes round, Kate; it all comes round.
On Wednesday August 8,  (six days after the “we’d never lied…” crap), Nice Neves was somewhat different:
“Tell us about that night, they [he and his colleague] said. Tell us everything that happened after the children went to bed. I gave them every detail I could remember, as I had before, but this time they responded by just staring at me and shaking their heads.”
“Neves stated bluntly that they didn’t believe my version of events. It ‘didn’t fit’ with what they knew. Didn’t fit? What did they know? I was sobbing now, well past the stage of silent tears and stifled sniffs. I began to wail hysterically, drawing breath in desperate gasps.”
They proposed that when I’d put Madeleine to bed that night, it wasn’t actually the last time I’d seen her…. They tried to convince me I’d had a blackout – a ‘loss of memory episode’, I think they called it…”
Just as Grange and nice Mr Redwood has offered  Jane Tanner an exit route that will be honoured – that she made a mistake in good faith – so KM’s lawyer Abreu later spotted that the suggestion that she had suffered “an episode” (see 5A above and the phrase “demonic alien” and consider the implications of that paragraph) offered  Kate McCann a similar exit route.
A month later, the night before they were made arguidos, Abreu advised her to take it. Kate, as we know  from Madeleine, did not  refuse the suggestion.  The evidence that she didn’t, smothered though it is in purple prose, is irrefutable, as we’ve demonstrated from the text many times – the last one being when Nessling publicly accepted that our claim was correct.

It was Gerry McCann, a cleverer man than Abreu, who sussed that the PJ were still short of evidence (“they’ve got nothing”) and, after weighing it all up,  turned the advice down on her behalf.  But it was self-admitted liar to the media about Portuguese police interviews  to protect themselves (in her Madeleine description of Gerry's "virus" to cover the August 2 police raid) and self-admitted victim of near-psychotic episodes (in the passage above), Kate McCann, who organized the  lying media campaign the next morning.

That was again to conceal police activity, this time just how close she and her lawyer had come to admitting PJ accusations, claiming through her dupes and family  that the wicked PJ had tried to "fit her up", to use her family's argot,  and force her to confess to something she hadn't done. A disgusting claim. And Neves was one of the officers she so grossly defamed. 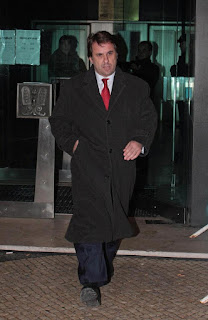