Can't  they  see the obvious? Every time they run and hide they're telling us they don't believe in the couple any more. They're no longer claiming the innocence of the parents as they did, with justification,  until the facts could no longer support them. No, they are now only mounting a defence case - where you select only the facts you favour and hide the rest. 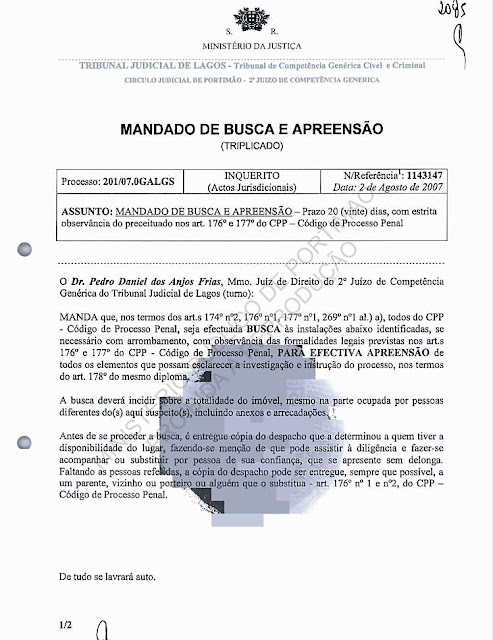