We had to open a brief but special  Bureau to mark the tragic end of the Derry & Toms roof garden in London's Kensington, once the epitome of style, elegance and hope. 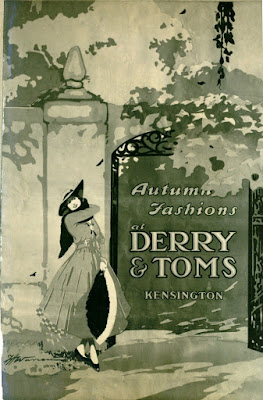 ﻿
﻿
It had survived many painful episodes more or less unscathed but once leaseholder Richard Branson made it available for a "charity McCann night" its fate was sealed: the McCann Curse always strikes in the end. Still, it gave us perhaps the most perfect photograph of the McCann couple in all their glory ever taken. 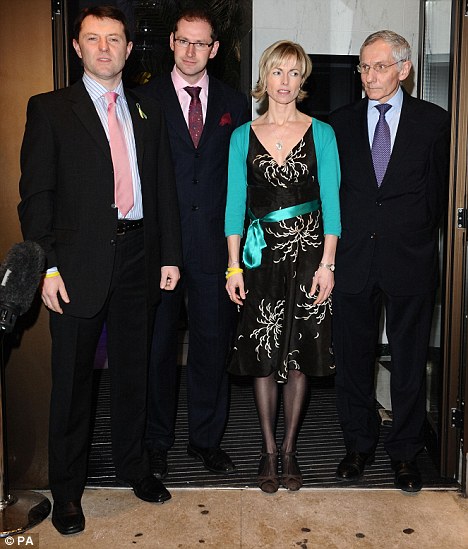 Words cannot do justice or add anything to this definitive image. But what are  they doing? Waiting to be presented with an award? Responding to cheers and applause from the gathering? The eyes and the bodies - worthy of Titian at his greatest - are suggestive, aren't they? Gerald McCann has apparently had a garage airline inserted into his rectum by an ill-wisher and has been unable to alter his position for twenty minutes since; Kate McCann is being introduced to the Pope for a second time but has suddenly spotted Goncalo Amaral carrying a pair of handcuffs eight feet away to her left diagonal; the gentleman on the right is, unsurprisingly, simply fucking terrified that  Gerry McCann is about to burst all over him.
But no.  As always in this affair, you are presented with only part of the picture,courtesy of our friends in the MSM. The man on the right, by the way, is now  resigned to his fate; Kate McCann has now regained control of those hands of hers - but Gerry McCann has now actually taken off  and   his feet are hanging some inches above the dirty, gum-stained steps of this almost empty hall of relics. His eyes appear to be meeting those of his Maker above in some sort of epiphany. He does not like what he sees. 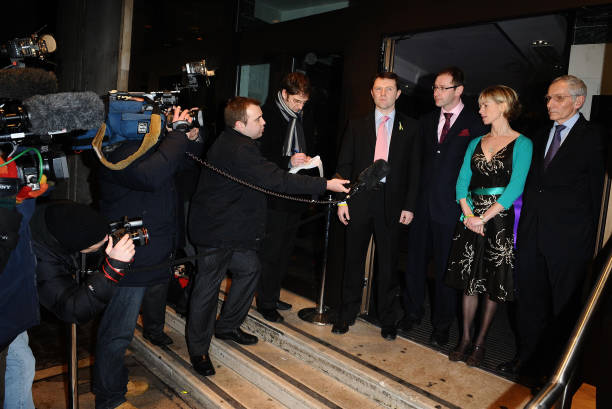 Otherwise our comments and services are, as we said before, no longer required. We've seen no evidence to convince us that Kate and Gerry McCann ever harmed their daughter or were responsible for her disappearance and, in any case, that isn't a matter for us to determine.
What clearly has been determined with certainty is that  no abduction ever took place. Kate McCann has never claimed the slightest eye-witness evidence of an intruder, only that "I knew that she had been taken". In other words she had no information of value about an abductor to provide and came to a fanciful conclusion erroneously and before any examination of the facts, a forgivable error given the state she was no doubt in. Gerry McCann, as we know, saw nothing but naturally supported his wife.  A decade has revealed that supporting evidence for abduction does not exist. The only person who claimed possible direct eye-witness evidence of an apparent abductor, Jane Tanner, is now co-operating with Scotland Yard.
Other people can do the talking, not us. The law is taking its course.